Khaspur is special in so many ways! Well, it has forts, historical sites and temples to visit and is so near to Silchar. Your visit to Silchar will be complete only if you make a tour to this really special place, true to its  name - Khaspur. 'Khas' in Hindi language means special!

Silchar, the headquarters of Cachar district in Assam is the second largest city in the state. It is located on the banks of Barak river and attracts a number of tourists every year. Other tourist places near Silchar are Assam State Museum (Guwahati), Digboi Centenary Museum (Digboi), Railway Heritage Park And Museum (Tinsukia), Shilpagram (Dispur) and Sonitpur District Museum (Tezpur). 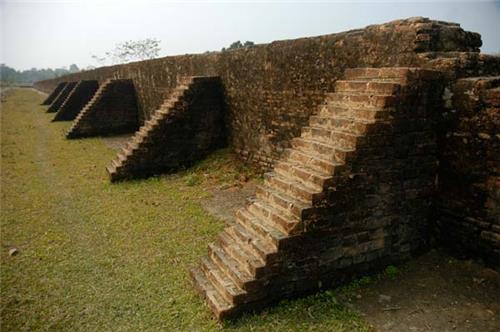 Know More About Khaspur near Silchar

Khaspur is situated just 20 kms. from Silchar and is the medieval capital of the Cachar Kings. History can be revisited here in Khaspur as ruins of forts and ancient temples can still be seen here.


Places to See in Khaspur

Khaspur is a place of archaeological significance and consists of interesting sites such as a  small unfinished dwelling house,  the Snan Mandir, the Singh Darwaza, the Temple of Ranachandi, the Baradwari, two small temples and the East Wall. 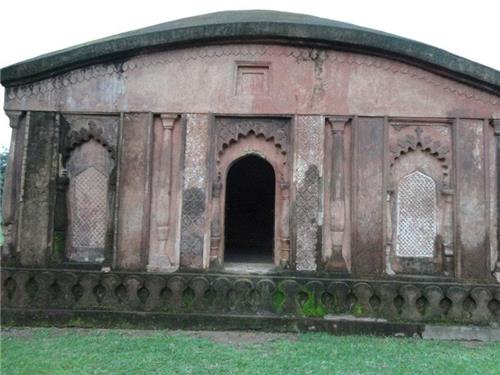 The Dimasa Kachari - The Temple in Khaspur

Khaspur was the capital of Kachari Kings and was built in 1690 AD. Although the Khaspur temple (1690 AD)  is in ruins now, you can still witness the beautiful Lion Gate, the Sun Gate and aged old kings temple. A visit to Khaspur is important because it will enable you to actually understand the rich cultural past of Assam.

The walls are beautifully carved but the temple is in ruins now. People who are interested to visit places of archaeological importance and ancient artifacts will like to visit Khaspur. All the sites are just ruins of the ancient kingdom. It is interesting to see these sites as it throws light on life and culture of kings in ancient days. Tourists who have a penchant for history or even those who take great interest in architecture will love the place. 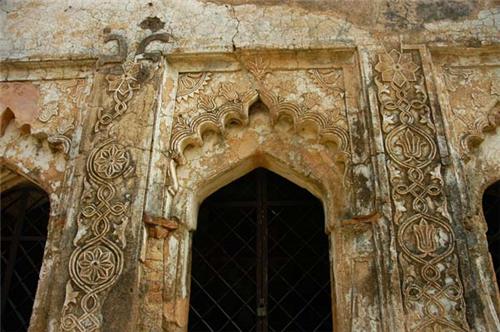 This famous historical fort stands aloft to tell the tale of bygone era. Kachari rulers conquered Khaspur in the 18th century as the Koch king died without leaving any heir. Kachari rulers built this fort after declaring Khaspur as their capital. The Kachari kingdom was referred to as 'Dimasa kingdom'  in medieval times. Kacharis believe that they are offspring of Ghatotkacha, son of Bhima.


Distance from Other Cities 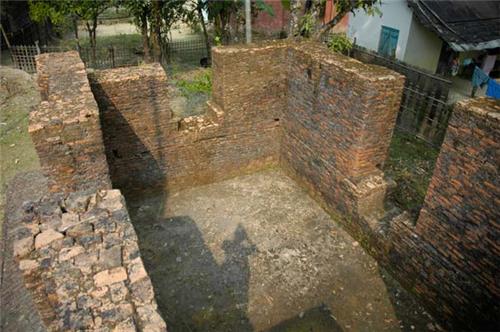 Everything - from temple to palace walls looks old and worn out with time. But still everything that stands in front of you relates to you about the people and times in ancient days. Khaspur is a treat to the eyes. You love the place for its old  and ruined look and you actually enjoy more of an educational and historical tour to this place --- Khaspur.