* In case of any delay in receiving the OTP, you may verify it later. Please proceed without verification.

People usually spend too much time in finding a single officially recognized government website on the Internet. At times the World Wide Web can be little tricky and keeping a list of government websites bookmarked will come handy some or the other day. The Assam government also has started its e-Governance initiatives where people can find  all types of application forms and make online bill payments.

Following are the list of consolidated  official websites related to Silchar administration, tourism, police department, hospitals and so on. 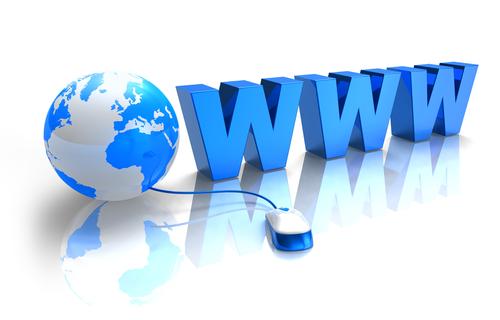 Apply for Inclusion of Name in Electoral Roll
https://india.gov.in/obtain-forms-chief-electoral-officer-assam