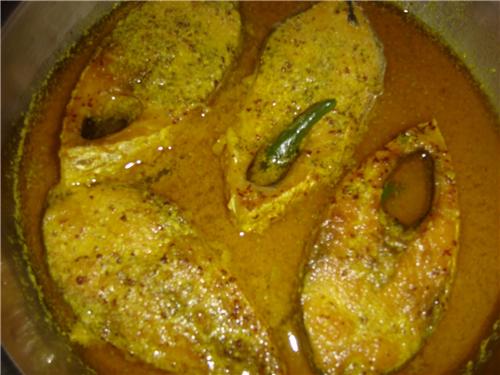 Meat preparations include Mutton, Chicken, Pigeon and duck. Most common dishes include Duck with hil kumura(White Gourd) Chicken with Kol Dil (banana flower). Pork is also common among the people to some extent.

In Silchar one can also find some unique Bengali dishes. The Bengali food is somewhat more spicy then Assamese food.  Some Common Bengali Recipe style is mentioned below:

Ombol or Aum-bol (commonly known as Tok): Tok is a sour dish normally prepared either with either Fish or vegetables.

Bhaja: Bhaja items include anything that is fried either dipped in any kind of water-based batter or just after it has been salted.

Kalia: It is a very rich preparation of meat, fish, vegetable using a lot of ghee and oil along with a sauce based on ground ginger and fresh shallots pasted or fried.

The restaurants in Silchar Offers awide range of dishes to its people. Following Re the names of some of the best restauran in silchar along with their contact details.